Things We Could Design For More Than Human-Centered Worlds - NADR
17865
portfolio_page-template-default,single,single-portfolio_page,postid-17865,ajax_fade,page_not_loaded,,qode_grid_1200,transparent_content,qode-theme-ver-11.0,qode-theme-bridge,wpb-js-composer js-comp-ver-5.1.1,vc_responsive

Things We Could Design For More Than Human-Centered Worlds 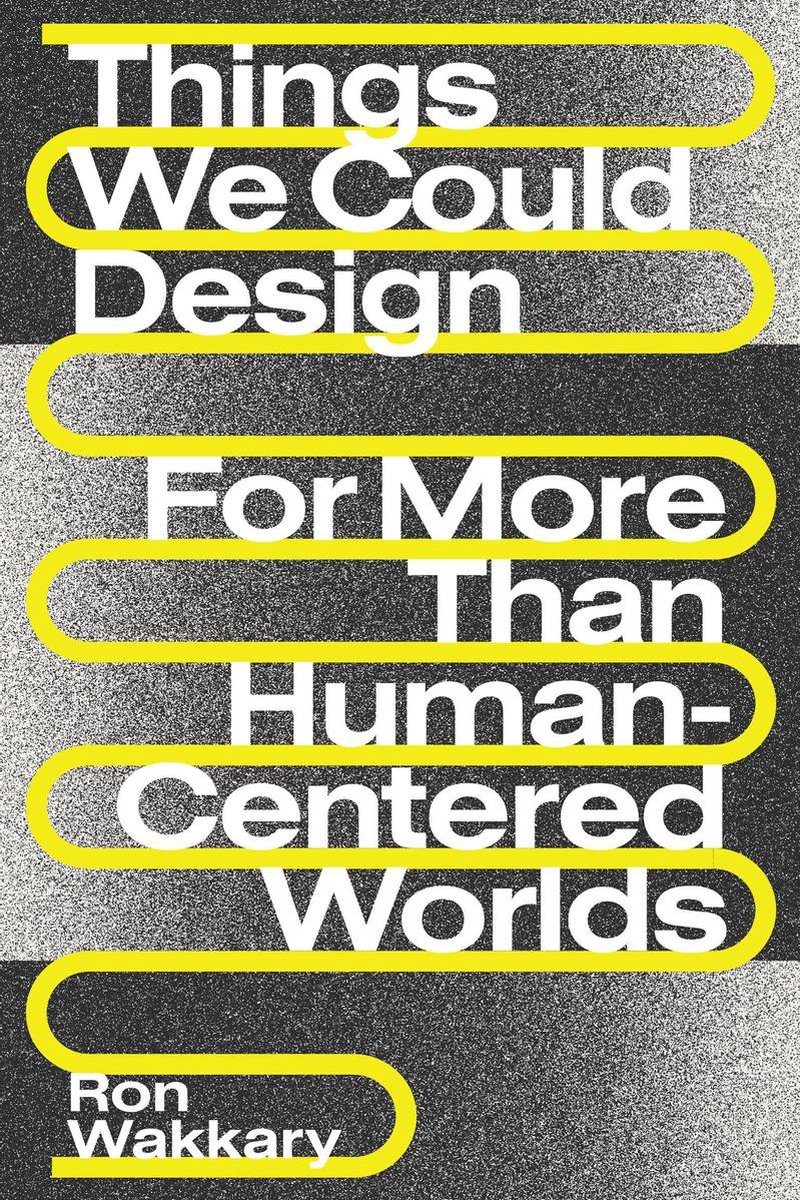 How posthumanist design enables a world in which humans share center stage with nonhumans, with whom we are entangled.

In Things We Could Design, Ron Wakkary argues that human-centered design is not the answer to our problems but is itself part of the problem. Drawing on philosophy, design theory, and numerous design works, he shows the way to a relational and expansive design based on humility and cohabitation.

Wakkary says that design can no longer ignore its exploitation of nonhuman species and the materials we mine for and reduce to human use. Posthumanism, he argues, enables a rethinking of design that displaces the human at the center of thought and action. Weaving together posthumanist philosophies with design, he describes what he calls things—nonhumans made by designers—and calls for a commitment to design with more than human participation. Wakkary also focuses on design as “nomadic practices”—a multiplicity of intentionalities and situated knowledges that shows design to be expansive and pluralistic. He calls his overall approach “designing-with”: the practice of design in a world in which humans share center stage with nonhumans, and in which we are bound together materially, ethically, and existentially.